Five 2018 iPad Pro Accessories You Must Have

On Oct.30th, Apple held a special keynote from the Brooklyn Academy of Music, Howard Gilman Opera House. On this event, they announced the release of several new products — the MacBook Air, Mac Mini, and probably the most anticipated of all, the new iPad Pro.

With thinner bezels and rounded corners, the 2018 iPad Pro lineup feels from the same era as the Series 4 watch and the iPhone X(S). But that isn’t the reason you should be excited for. The all-new Apple A12X Bionic chip packs in more power than any other tablet on the market. In fact, according to apple, it is faster than more than 90% of all laptops.

What some people and critics dislike about the new iPads is the lack of headphones jack, but that is not really an issue. Especially when keeping in mind the AirPod, which might be awaiting an update in the following months. The 2018 iPad Pros are the first iOS devices that come with a USB-C charging port, instead of a Lightning one. This allows you to connect up to 4 4K monitors simultaneously. Fortunately, thanks to the A12X Bionic, this won’t be a problem.

Just like with the 64-bit structure, this year Apple also became the first to switch to 7nm processors. Despite the outstanding performance of last year’s A11, this year’s A12 Bionic brings that even further. The A12X Bionic is technically a beefed up version of the A12 Bionic, bringing 8 CPUs, 7 GPUs, and a Neural Processing Unit (NPU) to the game. The chip comes with a total of 10 billion transistors, offering 35% better single-core performance and, the mind-blowing 90% better multi-core performance. In fact, it’s on par with this year’s $2799 Core-i7  15-Inch MacBook Pro. 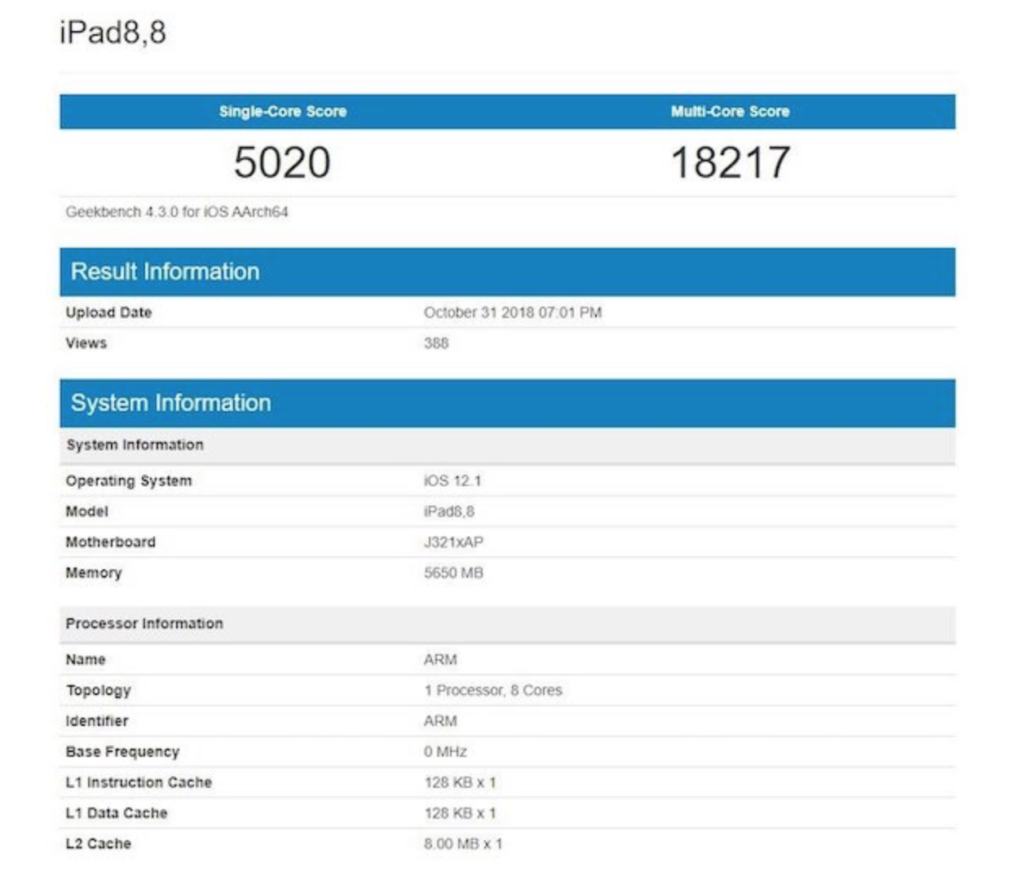 That being said, such a premium device comes with a premium price tag. If you’re willing to invest in something so expensive, most likely you will need to enhance your productivity flow. To ensure that you take full advantage of all new features, you should also invest in the right accessories for your new iPad Pro. These are the five 2018 iPad Pro accessories you must have:

Yes, that is right — the headphone jack is missing. Fortunately, there are great alternatives. The lightning EarPods are one option to go for, but if you’re like me and hate cables, especially headphones’ cables, you would love the new AirPods.

People call them magical because the experience of using them is. To use them, simply open the case next to your iPhone or iCloud-powered device, and it will immediately detect it and connect. That’s it! Moreover, 15 minutes of rest in the case will give the two earbuds enough juice for 3 hours of playtime. When fully charged, they hold for up to 6 hours or almost 24 hours with the case.

It would be a crime to not take full advantage of the new USB-C that comes with the iPad Pro. Fortunately, it doesn’t take much to do so. With the CharJenPro USB-C hub, everything is possible.

It comes with three USB-A, one HDMI, and one Power Delivery USB-C outputs, enough to charge and connect a lot of devices at once. The best part? It also supports a Micro SD card and SD card and readers. This will allow you to enjoy your content without having to move it to the cloud! Oh and yeah… The hub is certified by Apple and comes in three colors — Grey, Silver and Rose Gold.

Despite the long-lasting and ever-improving battery life of the new iPad Pro, it has its limits and if you’re often on the go — you know exactly what I mean. For these cases, of course, there is always a solution and in this case — that is the Zendure Power Bank.

With a power capacity of 20100 mAh, 45W power delivery output, the Zendure power bank is the perfect choice not only for the new iPad but also for any other PD charging-enabled device. It will charge the new iPhones twice as fast as a regular wall charger. If you own a newer model MacBook, you will also be able to enjoy an additional charge. With a single charge, the power bank can deliver up to 4 iPad charges. It also features a Micro-USB port and a USB-A port (QuickCharge 3.0 compatible).

Having an alternative power can always come in handy. Let’s be honest, who wouldn’t love to charge their iPhone or any other lightning-enabled devices from the new iPad? The most expensive power bank ever! As with any other Apple products, the cable is durable and is expected to last for years to come.

The new iPad comes with a USB-C wall brick, but it just isn’t enough. Especially if you’re in a situation without many sockets. The Anker USB-C PowerDelivery charger offers not two, not three, but whole five power outputs. It features one USB-C power output with PD support and four standard USB-A ports with PowerIQ support. With an overall power of 60W, this charger can charge simultaneously a MacBook Pro and four other devices at pretty decent speeds. 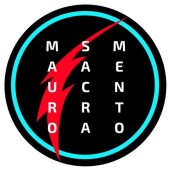 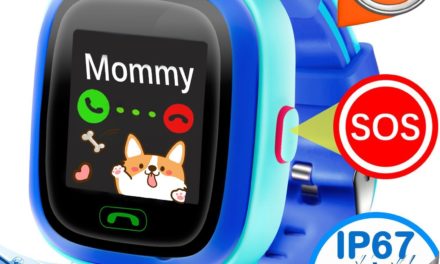 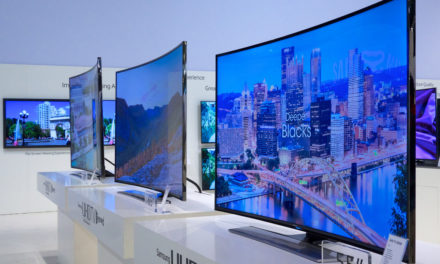 The Top 5 Must Have iMac Accessories in 2019 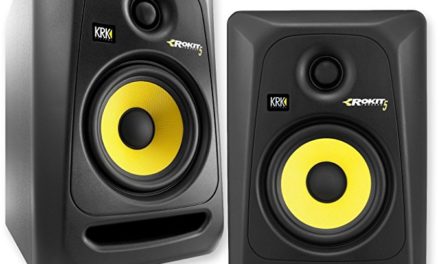